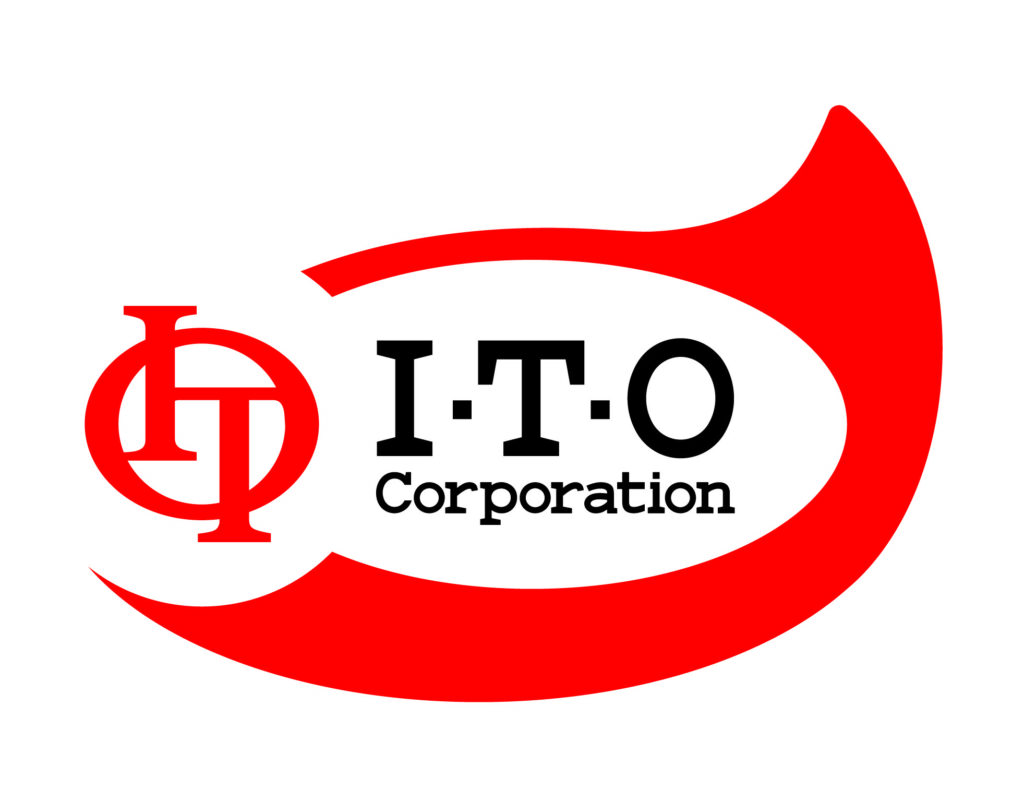 Korea ITO Co Limited, the South Korean subsidiary of the ITO Corporation was delighted to be a partner in making the 2018 Winter Olympic and Paralympic Games in PyeongChang a success. The company was involved in many of the gas installations on site including providing the system to ensure the Olympic Flame did not go out: 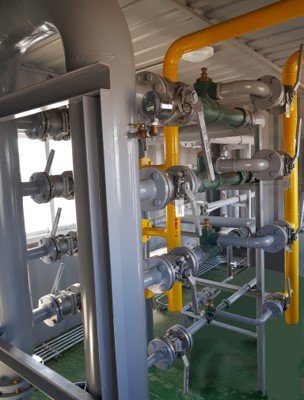 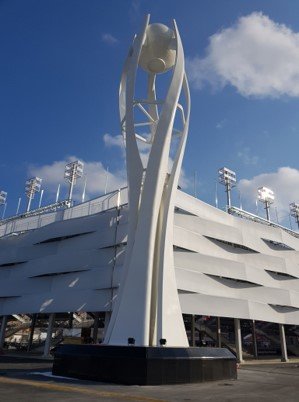 The company also supplied a 4.9 Tonne System to the Phoenix Park Arena and a 200 kg Tank for the Alpensia Biathlon centre: 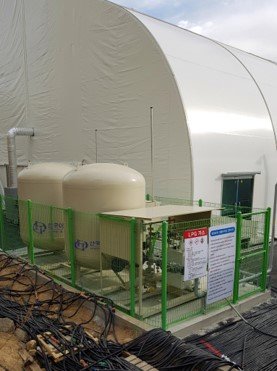 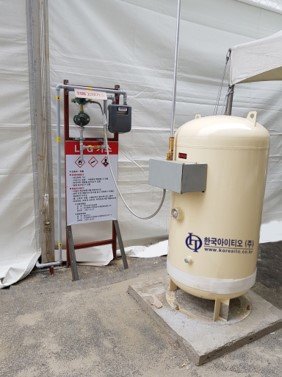 The Athletes Village, International Broadcast Centre and Media Centre depended upon 2.9 Tonne systems whilst the main Ice Hockey Centre was supplied by the ITO 4.9 Tonne system. 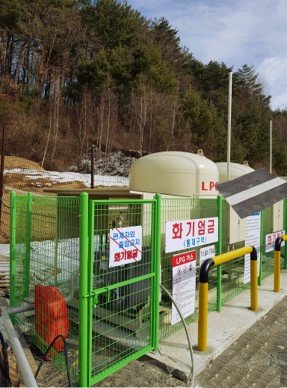 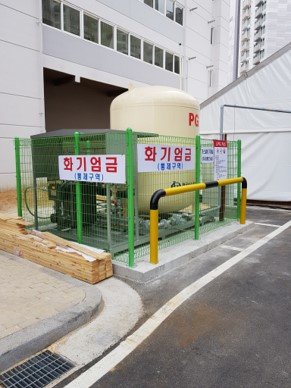 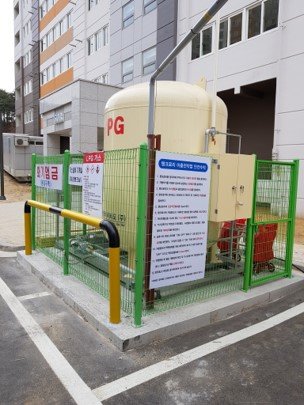 The ITO Corporation originated in 1953 initially producing LPG regulators & then progressing to Natural Gas governors. ITO is one of the leading suppliers into the Japanese Gas Market supplying the largest gas companies such as Tokyo Gas & Osaka Gas.

The ITO Corporation manufactures regulators, governors, tanks, vaporizers both electrical and the ecoRizer (ambient temperature unit) the PA System which generates SNG using just LPG and air. They are market leaders in Japan in Earthquake detection cut-off systems and one of the largest manufacturers of Automatic Changeovers with and without telemetry systems worldwide.

ITO have a global presence and have factories and subsidiaries in Korea, China, Vietnam and Europe.