During 2017 Autogas market registered nearly 4,000 registrations, 4,000 conversions and a historic increase in Autogas consumption. According to the Spanish association Cluster Autogas, LPG is experiencing a remarkable expansion in the country, reflecting the growing interest in clean energy mobility.

According to the General Direction of Transport (DGT), the provisional data shows 3,840 new Autogas vehicles, of which 41.84% were registered in the Community of Madrid and 18.67% in Catalonia, added to the 50,000 LPG vehicles already circulating in Spain.

DGT’s ECO classification for Autogas vehicles, as well as the Ministry of Energy, Tourism and Digital Agenda’s commitment towards this fuel, including Movea and Movalt subsidy plans, has contributed positively to the achievement of these figures. The recently exhausted Movalt Plan has allowed the registration of more than 800 LPG-powered vehicles.

Most applicants for Movalt Plan subsidy, more than 35%, have been concentrated in the Community of Madrid, where the possibility of driving Autogas vehicles in the case of a high pollution scenario has stimulated interest in the fuel. Madrid was followed by Catalonia, with 17.22% of the requests, and the Valencian Community, with 15.44%.

The acquisition of new vehicles has been growing in parallel to the conversion to LPG of gasoline vehicles, which at the end of 2017 reached 4,000 units, representing an increase of 300% compared to the previous year. For more information, please visit this link. 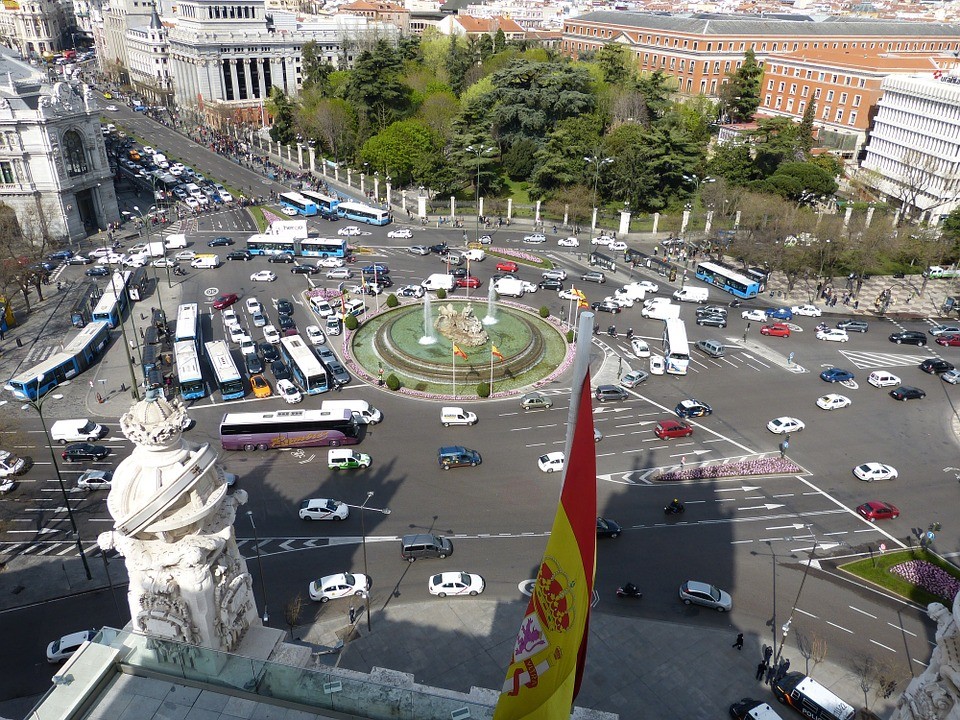