152 delegates from 43 countries attended the online webinar on 15th April organised by the Petroleum Institute of East Arica (PIEA) and the World LPG Association (WLPGA).

Following the postponement of the East African LPG Summit in Nairobi, scheduled for the same day, the WLPGA and the PIEA agreed to run a webinar instead with the same speakers and the same (but shortened) agenda.

WLPGA director David Tyler moderated the event over 3 ½ hours. Presentations from Alan Hayes – Argus Media, who set the scene with an introduction on the supply/demand outlook for the region and Dr. Dan Pope - Liverpool University & Clean Air Africa, who drew on his 15 years’ experience of studying the beneficial effect on health of transitioning from wood to LPG, drew many questions from the wide audience.  Michael Kelly and Alison Abbott, from the WLPGA, explained the role that LPG can play in meeting the UN Sustainable Development Goals (SDG’s) and the efforts being put in place encouraging more women to be involved in the LPG industry with the Women in LPG (WINLPG) programme.

Wanjiku Manyara, the General Manager of the PIEA, described the importance of collaborative government programmes for sustainable LPG use. Mark O’Keefe from PayGo Energy outlined his company’s efforts in enhancing regulatory frameworks with the Internet of Things (IOT) before Barbara Masin, speaking from California at 3am in the morning, emphasised the importance of asset tracking with IoT.

Andre Pimentel from Anova described how digital innovation can enhance the LPG business by making it smarter. Noreen Howat outlined the important role LPG has in fueling power generation systems to bring clean electricity to regions that have no access to modern energy.

There were many questions from the delegates that were posted through the GoToWebinar platform.

The analytical tools provided by the platform included a survey asking delegates their views about the event. There was unanimously feedback that the webinar should be repeated.

The WLPGA and PIEA are already in discussions about holding an on-line workshop to compensate for the two-day training workshop that was postponed along with the Summit. This is planned to be held in May and will include a workshop on the Cooking for Life programme as well as a Good Industry Practice workshop.

For more details of this event contact David Tyler on dtyler@wlpga.org 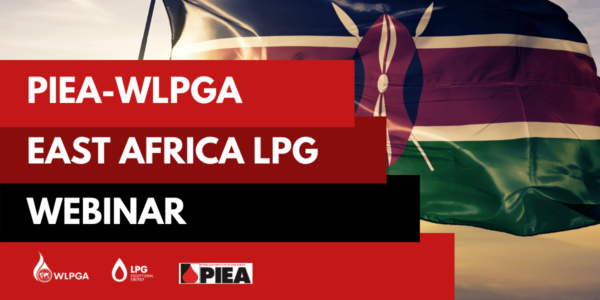 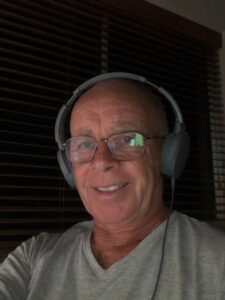