A total of €1.8 million has been allocated by the government to cover various schemes aimed at incentivising drivers to opt for less polluting fuels, including Autogas, Transport Minister Ian Borg said at a press conference. Such schemes came into effect on 1 January 2018.

A total of €50,000 has been allocated for those interested in changing their vehicle’s fuel into less polluting options such as Autogas. Drivers could benefit up to €200 per car. This benefit applies to owners of private vehicles as well as a variety of businesses, organisations and departments.

Through this scheme 250 applications were received in 2017, while the government hopes that the uptake will increase through a campaign to spread information on the available solutions.

Minister Borg spoke about the problems of congestion and air pollution and emphasised the importance of doing everything to improve air quality. He added that his ministry is working tirelessly towards this aim, through several initiatives and by means of investing significantly in the roads.

He also described the schemes announced as an opportunity for the Maltese and Gozitan people to benefit while simultaneously aiding in the protection of the environment by investing in cleaner means of transport. 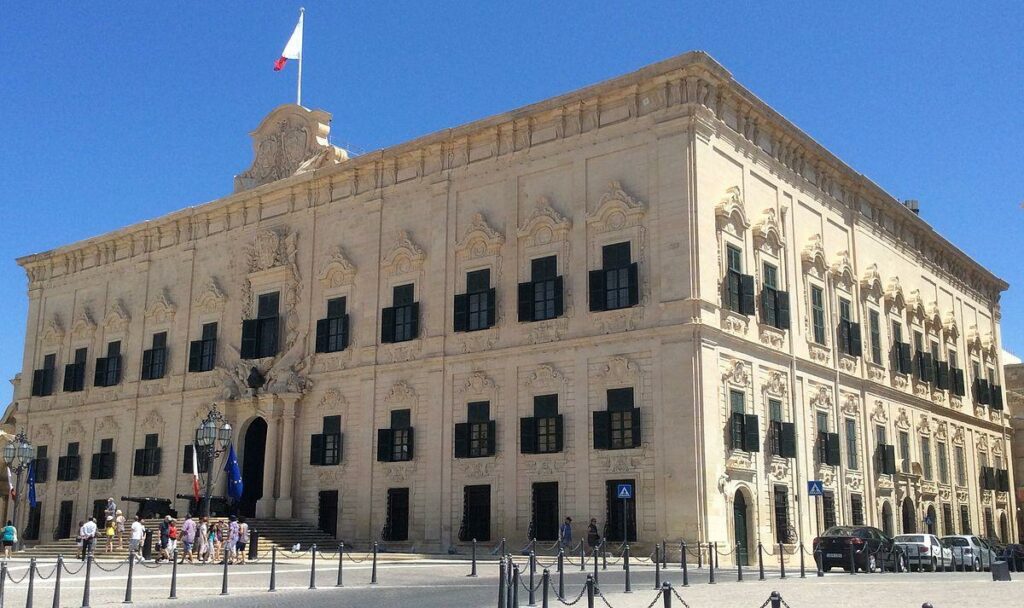