Disaster Prevention and Assistance in Action 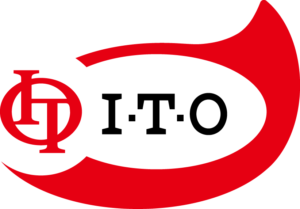 On 18 June 2018, around 7:58 a.m. Japan Standard Time, an earthquake measuring 5.5 Mw on the moment magnitude scale struck in northern Osaka Prefecture, Japan. The Japan Meteorological Agency registered a magnitude of 6.1 Mj and an intensity of lower 6 on the Shindo scale.

The human cost was 4 dead and 434 injured. Many still remember the other great earthquake in the area in 1995 which claimed 6,434 and of course the 2011 East Japan earthquake and tsunami in which 15,896 deaths were confirmed and 2,539 still missing. Japan is constantly re-developing its regulations and infrastructure to mitigate disaster damage both to human life and in buildings.

Shaking from the June earthquake was felt strongly in and around the nearby metropolitan areas of Osaka and Kyoto, temporarily disrupting electrical and gas service to 170,000 homes and buildings. The natural gas grid in the affected area was managed by Osaka Gas, and 111,951 homes were subject to emergency shut-off.

The JGA (Japanese Gas Association) arranged 2,600 professionals from Tokyo, Toho and Nagoya Gas to help the 2,400 from Osaka Gas to help their reconstruction work by June 21st, and in total 5,100 people worked until it resumed normal operation on June 24th, 2018.

Many installations in buildings and industrial areas as well as some domestic estates and condominiums were automatically shut down as the quake hit utilizing the ITO earthquake shut off system as required by Japanese law. This system shuts down gas supply lines using no electricity just the pressure in the supply line and a precisely calculated detection system. These thereby secure safety to many areas from secondary disaster.

ITO also supplied the PA Mixer, SNG Generator to at least 21 sites through Osaka Gas (many more already installed in pre-planned emergency centres) These ensured that many mainly important buildings such as central hospitals started their temporary supplies as soon as it the quake hit Osaka and gas supplies cut. Again, the PA Mixer uses no electricity just the pressure in LPG cylinders mixing with air.

Following the earthquake terrible downpours have hit western Japan in July, and unfortunately, these have killed more people than the earthquake. This resulted in 225 dead, 13 still missing, and 7,085 evacuated and 235,000 homes had a suspended water supply. Recovery is still underway in these areas but again ITO have provided a safety system for gas cylinders in case of flooding. The TIH Tensile Trigger hoses cut off automatically if cylinders are swept away or fall over; which prevents large gas leaks from causing further issues.

For more information on these and other products visit our websites: 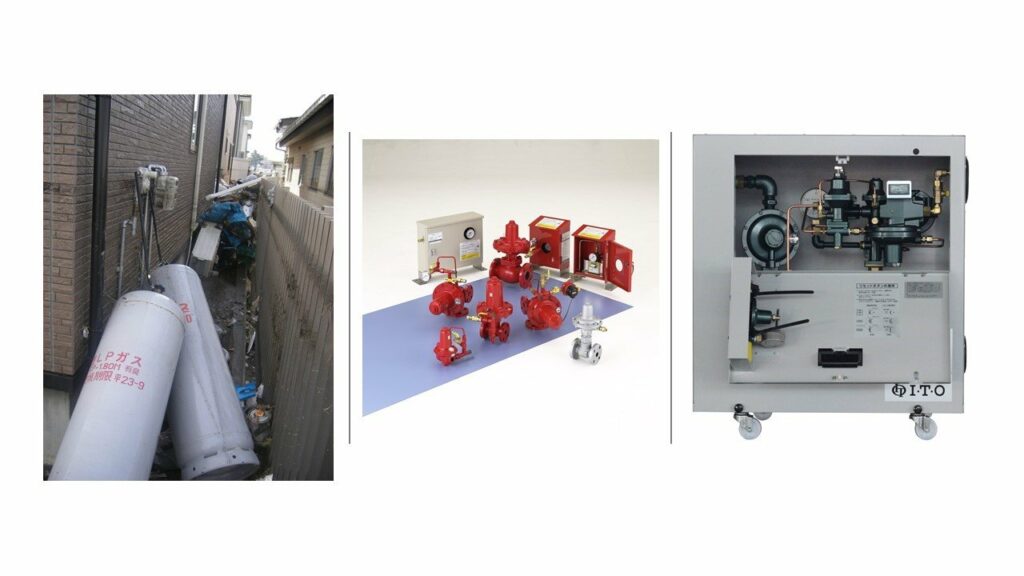