An Eventful Week for the WLPGA in Mexico City

During the GLOTEC conference, Nikos Xydas, Technical Director at WLPGA, presented Exceptional Energy in Action.  This new initiative from the WLPGA centres around the development of an on-line LP Gas applications database which will become the global on-line reference for the literally thousands of LP Gas applications available today. 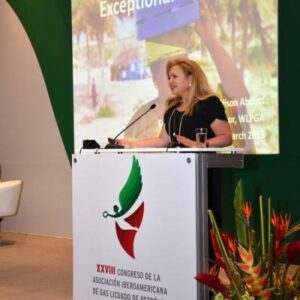 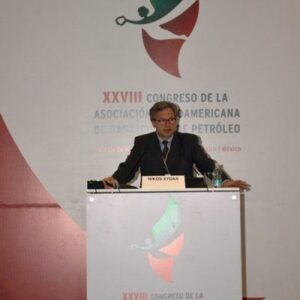 Exceptional Energy in Action will be launched during the World LP Gas Forum in London in October this year.

This ambitious new campaign from the WLPGA aims to convert one billion people from cooking with harmful fuels to cooking with LP Gas by 2030.  To find out about this exciting new project, more visit the new campaign website at www.cooking-for-life.org or contact Alison Abbott (aabbott@worldlpgas.com).[

Panel discussion
during the Congress 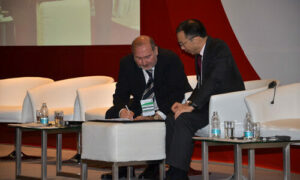 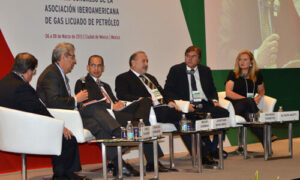 Another significant achievement during the week was the signature of an agreement to co-host the 27th World LP Gas Forum and 29th AIGLP Congress in Miami, USA in October 2014.  Mr Kimball Chen (President of the WLPGA) and Mr Jonathan Benchimol (President of the AIGLP) signed the document which secures the event for 2014.  The venue and dates will be announced shortly but the 2014 event promises to be a hugely successful combination of two flagship industry into one unmissable Forum.

For more information on the Congress www.aiglp.com/index.php/pt-BR/eventos-aiglp?id=15