The WLPGA attended meetings in London during April as an observer to the discussions on the HNS Convention. WLPGA Director David Tyler and Yuki Ihaha, Secretary General of the Japan LP-Gas Association, participated in formal and informal meetings at the International Maritime Organization (IMO) Headquarters during the week.

Delegations from Japan and Turkey made strong supportive interventions during the meetings to encourage the introduction of the 2010 HNS Convention.

Copies of the latest brochure explaining the benefits of the International Convention on Liability and compensation for Damage in Connection with the Carriage of Hazardous and Noxious substances by Sea, 2010 (2010 HNS Convention) were made available during the week. The leaflet encourages States to take the next steps to implement and accede to the Convention.

LPG is classified as one of the Hazardous and Noxious Substances covered by the 2010 HNS Convention.

The brochure can be downloaded from the publications page in English, French or Spanish. English versions of the brochure will be made available at the WLPGA meetings on the Gold Coast 17th – 18th May 2016.

To read more about the Convention visit www.imo.org and www.hnsconvention.org .

For more information on the HNS Convention contact David Tyler on dtyler@wlpga.org 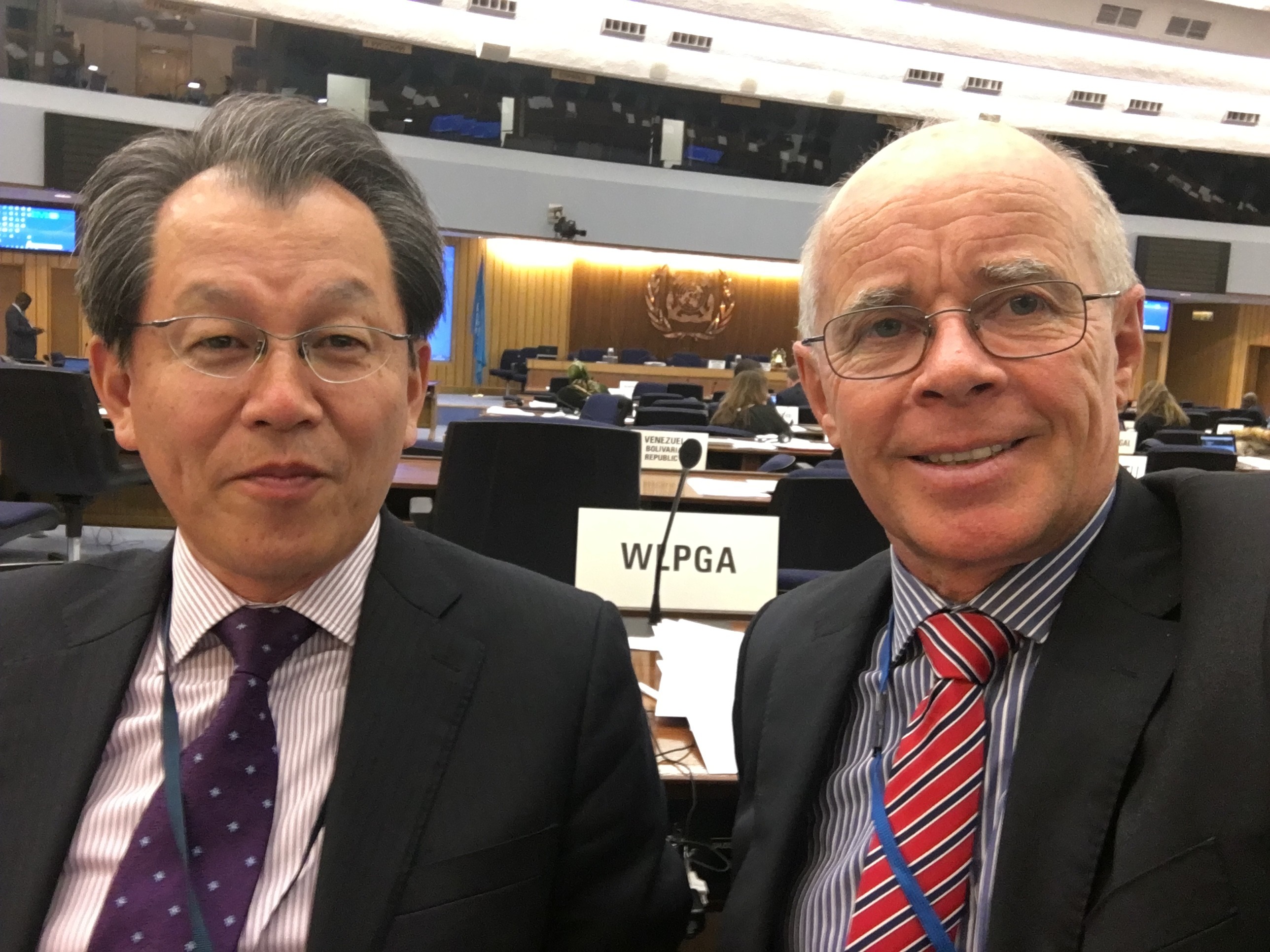