The Voice of Anders C. Anderson, CEO of MAKEEN Energy

Synergy and strength: Joining forces through global LPG teams. MAKEEN Energy and the construction of its global outreach. 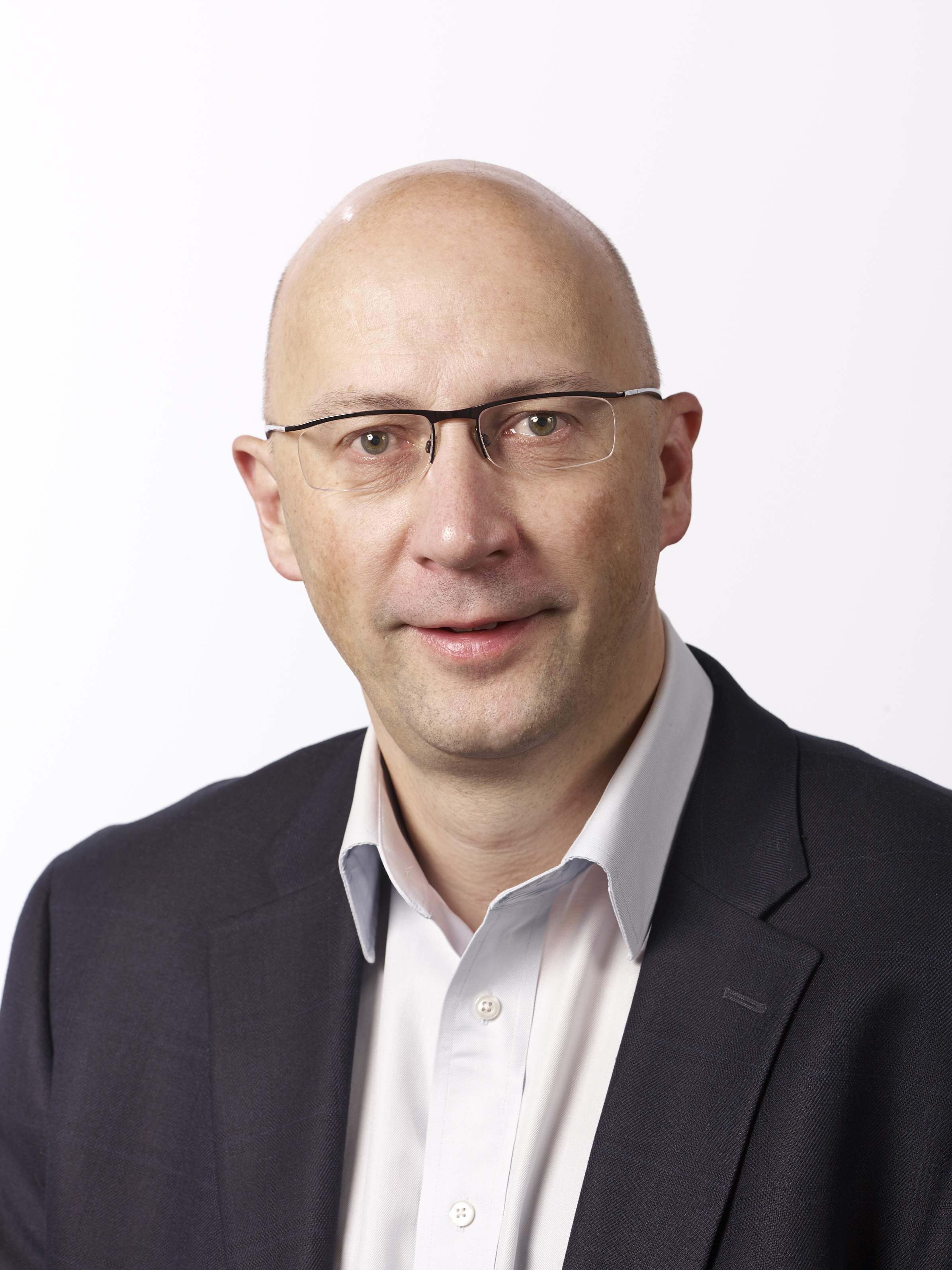 MAKEEN Energy might be relatively new to many in the energy industry. But the names you meet in the company’s LPG branch will probably echo in many ears. Kosan Crisplant and Siraga are both part of MAKEEN Energy, and they bring equally heavy amounts of experience and knowledge to the table. Together, they can reach even further – both in terms of geography and development. And it is difficult to look past the benefits this yields.

Combined efforts drives development
When two companies join forces, you suddenly have two backpacks filled with expert insights. And when those companies are Kosan Crisplant and Siraga, your new and bigger backpack actually contains more than a century’s know-how from the LPG filling industry. According to Anders C. Anderson, CEO of MAKEEN Energy, the combined experiences give the company a solid foundation for driving future developments:

“Before Kosan Crisplant and Siraga were united in our house of energy, they had separate product portfolios and track records to draw on. But as MAKEEN Energy, we can combine all our expertise. And with so many people who know the industry and equipment inside out, we have the best starting point for growing and developing our activities.”

Especially the possibilities of improving and developing existing as well as new solutions are a central advantage and focus point for MAKEEN Energy. Twenty years ago, the average maximum capacity of an LPG filling line was 1,200 cylinders/day. Today, the bar has been raised to 4,000 or more, and only by committing to innovation it is possible to create similar result in the future.

“We have made a promise to ourselves. We will continue to use the same resources on development as the two companies did combined. And now we have one crucial advantage: We can coordinate our efforts. That gives our customers a better product at a better price”, explains Anders C. Anderson, CEO of MAKEEN Energy.

‘Wherever you are, we are’
As the pins on MAKEEN Energy’s world map show, the company’s offices, work sites and people are all over the world. Bangladesh, Kenya, Denmark and Brazil to mention just a few places. And the CEO points out one simple explanation. The customers wanted them to be geographically closer, and MAKEEN Energy listened. That was the foundation for the ‘wherever you are, we are’ philosophy that now runs through every vein of the company.

“Take for instance our customers in Chile. Previously, they would need to get up extremely early to make a call to Denmark, and they might not be lucky to get hold of someone who could explain the technical details in Spanish. Our customers really wanted us to be near them, and we listened and acted on it.”

Besides expanding their geographical reach, MAKEEN Energy also focuses on further developing their products and services. Looking a handful of decades back, the LPG activities were only dedicated to providing equipment and solutions of the highest quality. But according to Anders C. Anderson, the customers are now looking for more than that.

“If you ask me, the future started 15 years ago. Back then, we introduced the concept of operating our customers’ facilities. That is what we call facility management. It is a service offer that our customers can grab and join when they are ready and want to. And it is a trend that will only grow stronger.”

At MAKEEN Energy, they are also open to develop deeper collaborations with the customers that find it valuable to create a business that rests on mutual trust and collaboration. And Anders C. Anderson stresses the importance of trust. He explains how real partnerships can take the relations somewhere beyond facility management and position both players as true partners.

A future fuelled with gas
It is no secret that the energy sector is changing and moving. And at MAKEEN Energy, they are determined to change and move with it – while keeping their focus on gas. Anders C. Anderson elaborates:

“We are committed to the gas industry, and we are here to stay. Our LPG solutions form the backbone of our business, and of course we will keep developing this area. To maintain a position in the front seat of the industry takes an effort. We know that. Lately, we have also stepped into the worlds of LNG and LBG, and other areas might join in the future.”

Being a WLPGA member

MAKEEN Energy has been a member of the WLPGA since the early days of the organisation because we recognize the benefits of having a strong alliance inside the global LPG business as well as a strong united voice towards the external world. Being a member gives us the needed knowledge of the LPG world which enables us to excel in our business.

As a globally oriented house of energy, MAKEEN Energy is represented all over the world. Today, the company has offices in 19 different countries.