The registrations of vehicles powered by LPG have increased fivefold in the first semester of 2018 compared to the same period of the previous year, reaching 7,638 commercialised vehicles. The Autogas Cluster and the Spanish Association of Liquefied Petroleum Gas Operators (AOGLP) provided these figures in a statement based on data from the Directorate General of Transport (DGT).

Moreover, the conversions of vehicles to Autogas reached the 2,832 units between January and June, which translates into an increase of 40%, compared to the first half of 2017. The addition of new registrations and converted cars means that the national Autogas fleet has increased by more than 10,400 vehicles in the first half of 2018.

So far this year, the three manufacturers that sold more LPG-powered vehicles are Fiat, Opel and Dacia, with 89% of the total registrations, and increases of more than 300% compared to the first semester of last year.

In June Autogas vehicles reached a market share of 1.2% over the total sales registered that month, which represents 0.76% more than registrations of natural gas vehicles. If you want to know more, please visit this link. 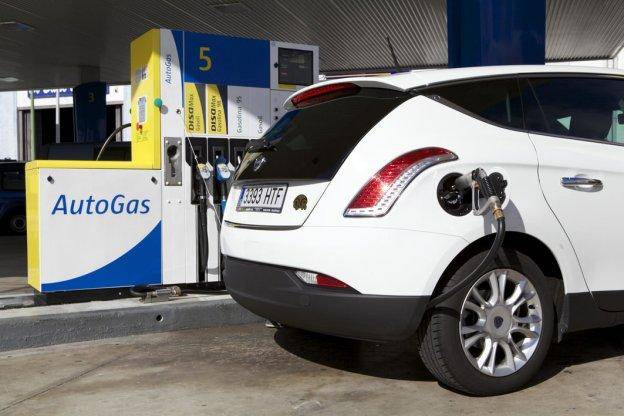