The 29th World LPG Forum & 2016 AEGPL Congress, under the theme A Bridge to the Future, took place in Florence, Italy. The series of events offered unparalleled networking opportunities, very high quality sessions and side events and, of course, a major global exhibition with 120 exhibiting companies and was a huge success.

Around 2,100 total participants from 115 countries and 120 exhibiting companies. 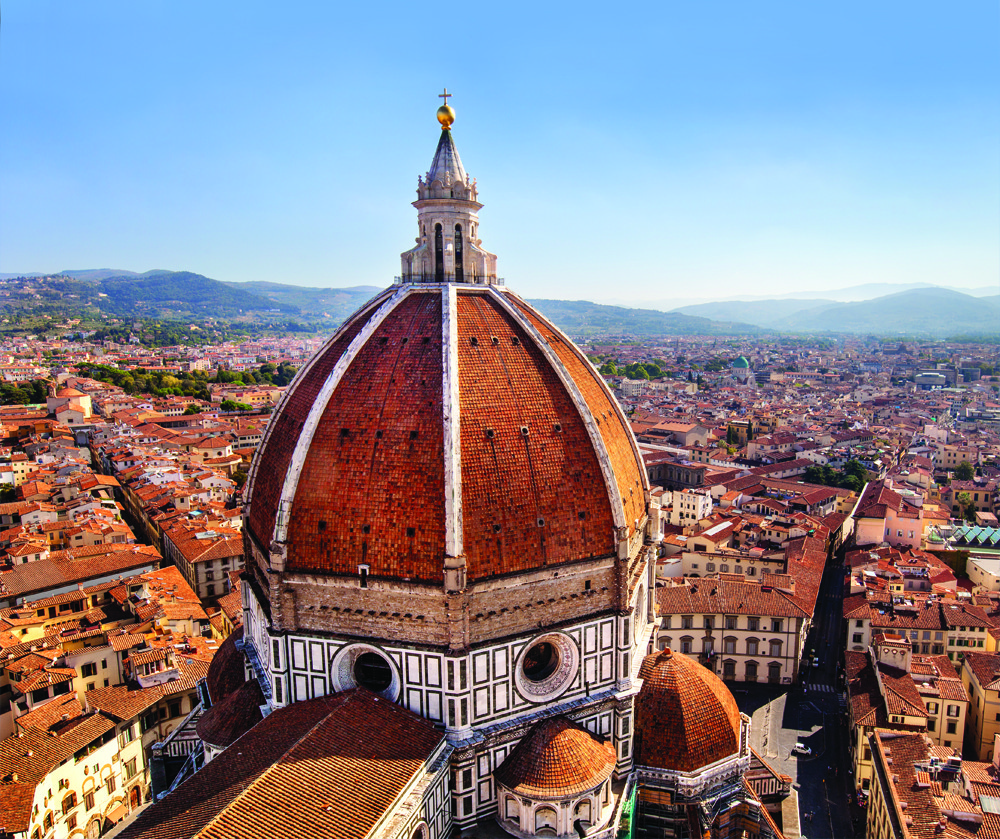 ‘A Bridge to the Future’

There were many highlights of the two-day event in Florence, but most notably the main roundtable ‘The Role of LPG in the Energy Future’ chaired by Veteran BBC Journalist Mr Roger Harrabin who opened the session by acknowledging the challenges the world faces in terms of trying to meet the energy needs of the future and underscored the role that LPG must play. Mr Stephen Rennie from Calor Gas spoke about the problems of air pollution both in homes, mostly from cooking fires, and in urban areas. Mr David Carroll from the IGU stated very clearly that LPG and Natural Gas are complimentary fuels and both crucial in bringing a clean burning energy source to end users all over the world. Mr Dan Dorner from the International Energy Agency (IEA) stated that the 2016 World Energy Outlook was being launched at the same time as they were holding this session. Mr Ercüment Polat from Aygaz stated that the term ‘disruption’ is a good word to describe the state of the energy industry right now. Joint Secretary Jindal from the Indian Ministry spoke about the Indian experience of converting millions of people from biomass to LPG under the very aggressive Modi government plan.

WLPGA’s Technical Director Nikos Xydas opened the GTC which was chaired by Ms Grace Willis of Propane Education & Research Council and Mr Richard Hakeem of UKLPG. The GTC was held over two sessions during which nine papers, featuring some of the latest technologies impacting the LPG industry, were presented including some innovative applications for LPG as an engine fuel and as a residential energy source, some ways to improve LPG quality and safety, and some interesting ideas involving communications, packaging and distribution.

The GTC Awards ceremony celebrated the winner of the WLPGA Innovation Awards from GTC2015 in Singapore, Mr Randy Erwin, of M-TriGen with his paper LPG Powered Micro Combined Cooling Heating and Power Systems (MCCHP). The runner up was Mr Greg Kerr, of Propane Education & Research Council with paper LPG Direct Injection Engine Research. The winners of the GTC2016 WLPGA Innovation Awards were Can Tikiroglu of Aygaz and the two runner ups were Cinch Munson of PERC and Christophe Reimnitz of GE.

During the Future Market Outlook, David Tyler, Projects and Business Practices Director at WLPGA, introduced Walt Hart, IHS, who moderated the session and reminded the audience that LPG is a supply driven market with many challenges. Shigeo Ishikawa from Eneos Globe described Japan’s LPG business and the increasing supplies coming from the US. Rob Donaldson, Targa, described the latest news of US LPG production of which 90% originates from gas productionMartin Ackermann, BWLPG, described the shipping scene with freight rates at historically low levels and owners operating below cost. Pak Basuki Trikora Putra, Pertamina, described Indonesia’s kerosene to LPG conversion programme of which succeeded in converting over 57m users. Finally, Christophe Casabonne, Engie, described the opportunities for LPG in the power generation segments.

Ms Nikki Brown, who chaired the session Exceptional Energy in Action, quoted that LPG businesses would not exist without the applications, appliances and equipment that use this exceptional fuel. The session showcased some of the uses of LPG that stand out with a promising future, ranging from power generation with GE to a variety of agricultural applications with PERC. It also included several varieties of heavy duty engines in buses, trucks and trains with X-Tech, and also SNG plants with Aygaz.

The parallel session, Cooking For Life Innovative Distribution Models, chaired by Mr Yashvir Kumar Gupta, Indian Oil Corporation, started with an overview of the progress being made in India. Kalinda Magloire from SWITCH in Haiti discussed how her company is working with the Haitian diaspora in the US. Furthermore, Ms Renuka Shukla, Indian Oil Corporation and Ms Rachna Yadav, Vardaan Indane Gas gave a joint presentation outlining the aggressive campaign presently driven by the Modi government in India to convert millions of Indians from the use of biomass to LPG. Following, Alex Evans held a detailed discussion regarding the goals and positioning of the Global LPG Partnership in various markets around the world. Lastly, Ms Tamsin Rankin, Vision in Energy (PTY) Ltd, informed the audience about the South African market and the new initiative Vision in Energy event that will be held in South Africa, May 2017.

On the second day, Mr Michael Panas, Poten and Partners, introduced Session 4 on the Regional Outlook for LPG by saying that balancing LPG trade could prove challenging. The first of the five speakers on the panel was Mr Wega Pitya, Laugfs Gas, Sri Lanka, who described the opportunities in Asia for LPG. Ms Helen Liang, Guangdong Oil & Gas, China, described the growth of the market in China especially from petchem, and the potential retail demand. Ms Agnieszka Stochmal, AmeriGas, Poland, described the Polish LPG market and its dependence on Autogas. Then Michael Panas asked Mr Francesco Franchi, Assogasliquidi, Italy, to talk about the Italian market and he mentioned the threat from bio-mass pellets. Mr Ilya Zaymentsev, Sibur, Russia, stated that Russia produces 4.7% of the world’s LPG and outlined some of the company’s expansion programmes.

As the event drew to a close, we saw the closing ceremony of what has been an exceptional event and a warm welcome to both the AEGPL Congress in Lisbon (June 2017) and the World LPG Forum in Marrakech (October 2017).

Your contact at WLPGA for the World LPG Forum is Esther Assous at eassous@wlpga.org

Your contact at AEGPL for the AEGPL Congress is Antonio Neves Costa at Antonio.Costa@aegpl.be

The organisers warmly thank all sponsors who contributed to this exceptional event.