The LPG industry is a significant employer globally, with around two million people working both directly and indirectly across the supply chain. Many good jobs are created related to the use of LPG for men and women alike, as outlined earlier in this report.

LPG use supports and enables inclusive economic growth at both national and local levels, empowering a range of industries and economic sectors, both large and small. In Indonesia, a national LPG transition programme led to a rapid increase in households using LPG for cooking— from three million in 2007 to 43.3 million by 2012. The government created eight new LPG terminals, 53 LPG cylinder factories, 31 stove manufacturers, 14 regulator producers

and 22 filling stations, according to the Asian Development Bank. This generated $1.7 billion of investment and created 28,000 new jobs12.

LPG enables entrepreneurship in industry as a portable, flexible fuel with applications in both small craft industries and large industrial settings, creating and supporting many jobs. Since LPG can be transported long distances and doesn’t require pipelines, it can be utilized effectively even in very rural and remote areas. In the agricultural sector, LPG is used by 80% of farmers worldwide, according to the WLPGA, for a range of applications. LPG helps to support employment opportunities that may otherwise be limited in very rural settings. 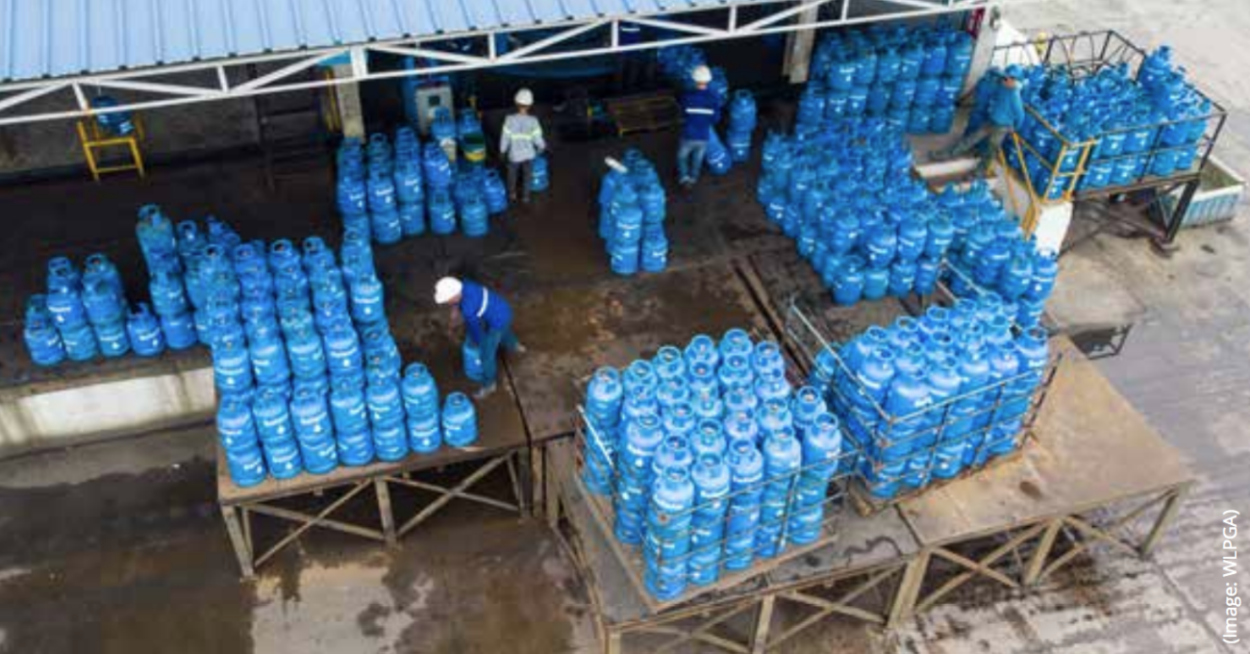 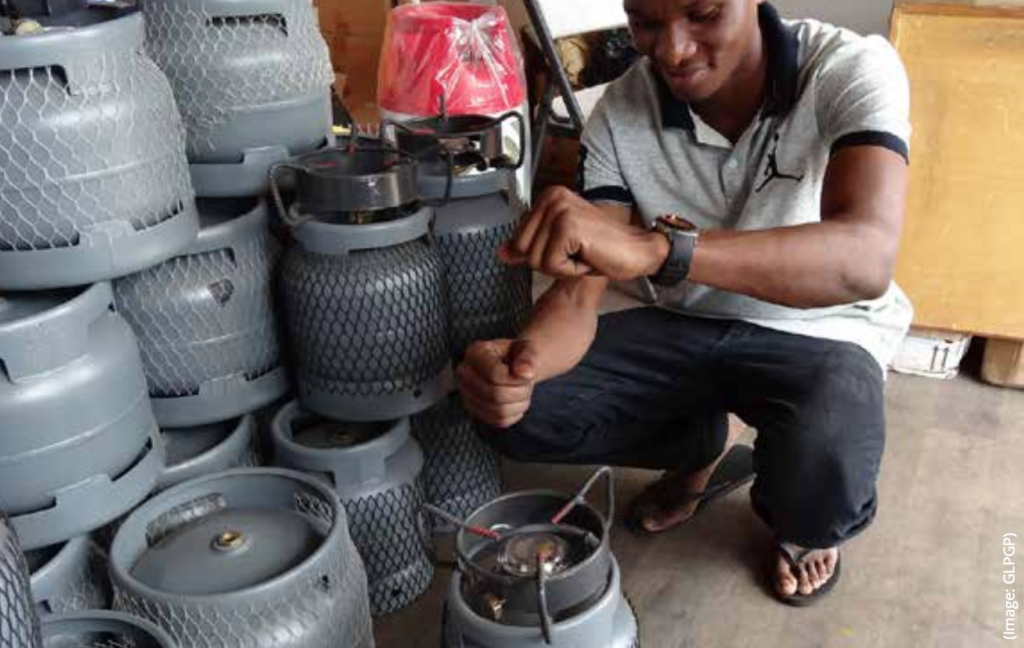