LPG is extremely versatile and portable. It can be transported using sea, rail or road transport. LPG is available in a wide variety of packaging and storage options ranging from refillable cylinders to underground tanks.

It is also a fuel that is available in even the remotest of areas, improving the lives of millions of citizens worldwide and providing a further impetus to regional development. As relatively few rural or remote areas can benefit from piped natural gas, LPG is an ideal power source for these areas, either as a primary source or in combination with renewable fuels.

LPG does not need a huge infrastructure of pipelines to support it. Often, it is the only fuel to reach islands or high-altitude communities and, in times of emergency or national disaster, it can be crucial to survival.

80% of all US farmers use LPG for a broad range of applications.

According to the 2011 census of India, 28.5% Indian households used LPG as cooking fuel.

Over 30 million European homes and businesses, mainly in rural areas, do not have access to the natural gas grid. For these households, LPG offers a low carbon solution for heating and cooking.

LPG and other gaseous fuels, such as natural gas, lie near the top of what has been called the household “energy ladder” or “fuels ladder”. Observed at large scale and over long periods, there seems to be a relationship between the type of household fuel used and income level or development status.
In poor rural areas, people cannot afford modern fuels, such as electricity or LPG, and still rely on biomass fuels at the lower end of the energy ladder (fuels they can harvest on their own), with wood being the most desirable. Where wood shortages exist, the poorest rely on crop residues or animal dung (fuels further down the ladder).

Generally, when incomes increase, populations shift up the ladder to liquid fuels (such as kerosene) and eventually to gaseous fuels and, in some cases, electricity for household cooking and heating. Although there are exceptions, in general it is accurate to say that fuel cleanliness, controllability, efficiency in use, and cost all increase as populations move up the energy ladder. 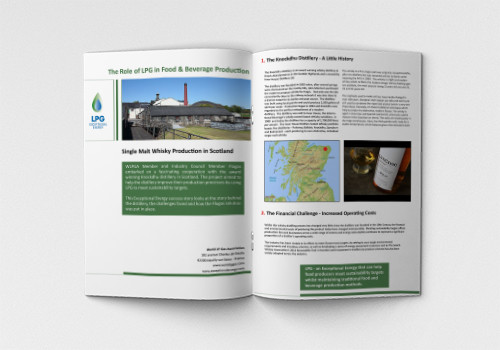 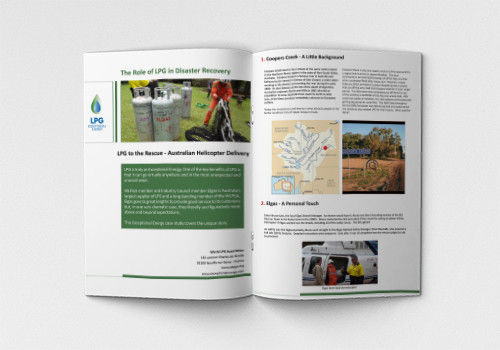 The Role of LPG in Natural Disasters: the Japanese Tsunami 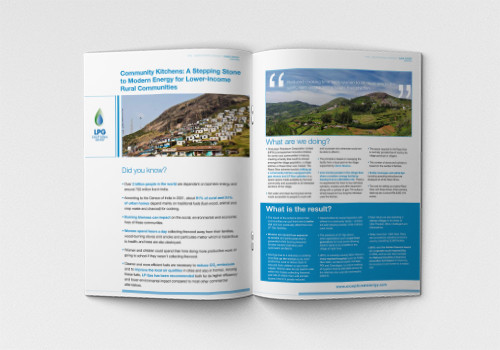